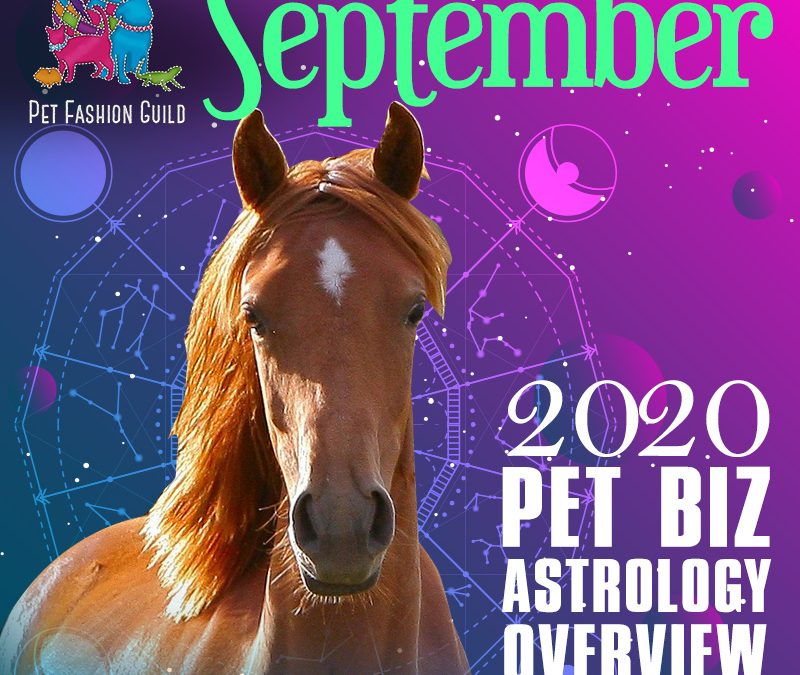 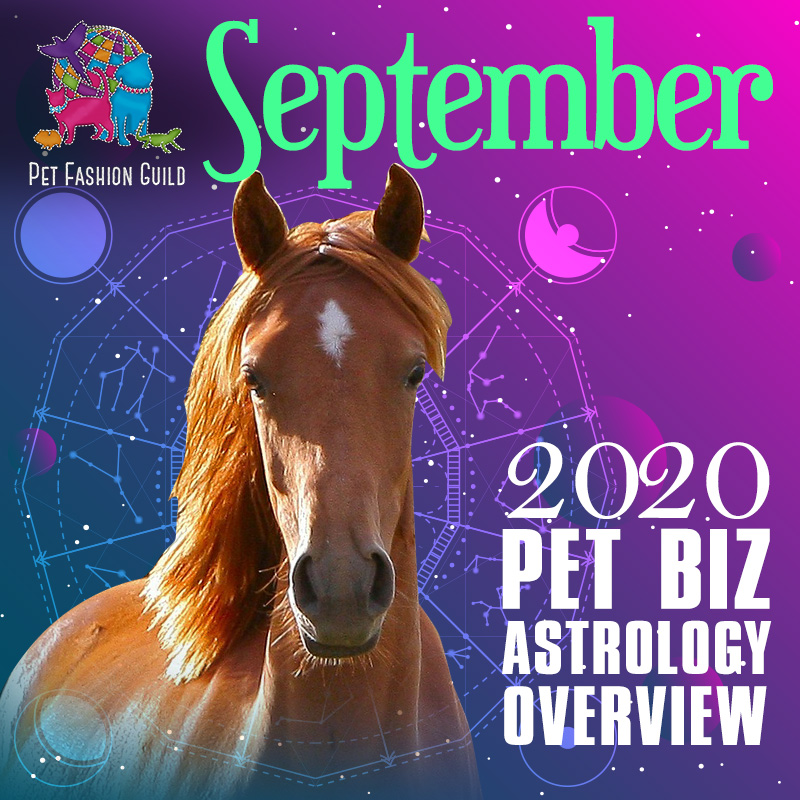 Playtime is fun time. But when the Sun moves into Virgo, as it does on August 22nd, it’s time to hit the books.

Perhaps this is the reason many schools begin their terms as early as late August. Mercury, Virgo’s ruler, had just entered the sign on the 20th to work with the Sun to ground you and help you focus.

Imposing discipline and keeping one’s nose to the grindstone is exactly the way to handle the volatile energies of the 24th when Mars squares Saturn. That’s because when Saturn is in his own sign of Capricorn, he is the CEO sitting behind his big executive desk calling the shots. And Mars, getting ready to station in his home sign of Aries, is not about to be told what to do. The potential for conflict is large.

At the September 2nd full moon there is a beautiful earthy grand trine encompassing six(!) planets. That’s a lot of earth energy and a lot of grounding. Even better, many of the planets such as Uranus, Saturn and Pluto, are heavy-hitters that tend not to play nice with each other. They are guided by the Sun and Mercury in Virgo suggesting that clear, cool thinking and a focus on detail and the job at hand is the key to moving a few mountains.

The fly in the ointment is an opposition between Venus and Saturn/Pluto. Financial constraints? The Aries Mars comes in to form a T adding emotion and volatility and perhaps some underlying sexual dynamics.

Mars finally stations on September 9th, beginning a retrograde journey that lasts until November 14th. When Mars retrogrades it’s time to revisit how you assert yourself and take action. Mars is also your passions, sexual, work and otherwise. Retro Mars is asking you to revisit them as well. Business astrologers caution against starting a new business during Mars retrograde because you are likely to lose steam.