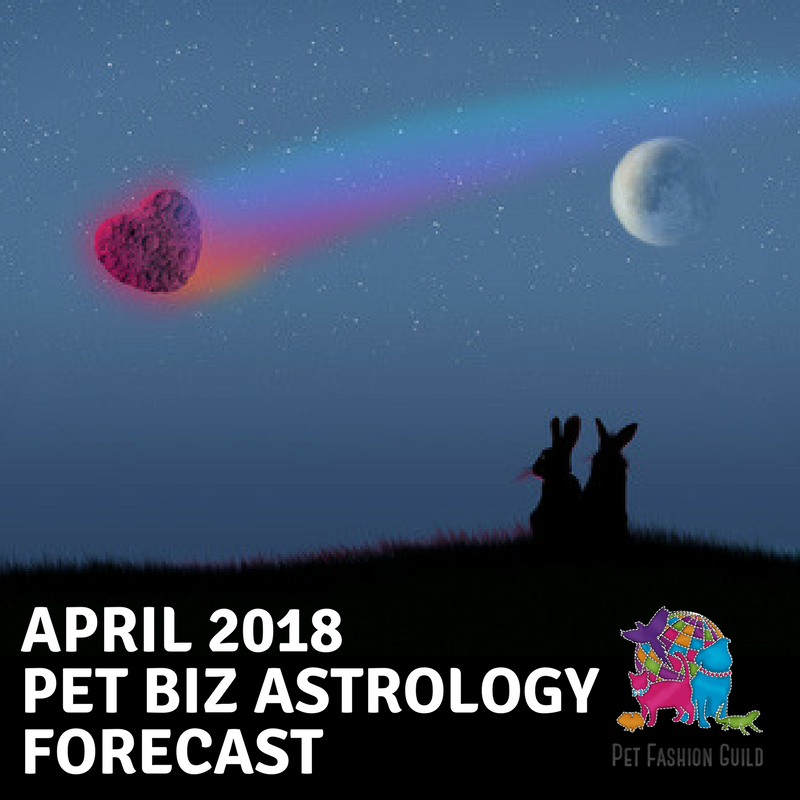 Wouldn’t it be wonderful to put the pedal to the medal of a fine-tuned convertible, put the top down and careen down a scenic roadway, completely unfettered, completely free? Just like the scenes in TV commercials selling expensive sports cars? With Sun, Mercury and Uranus in impatient, impetuous Aries, you just want to go, go, go.

But April begins with a traffic jam and a cop on the side ticketing speeders. Saturn tells Mars to slow down and cool it when they meet on the 2nd. But Mars learns the benefits of discipline and deliberation as it remains in Saturn’s sign all month.

Then there’s Mercury, still retrograde until the 15th, telling you to go over and refine your initial efforts like a writer who spends quality time editing until the words flow just right.

But on the 15th, the Universe turns on a switch. No sooner than Mercury pivots, Moon meets Sun to launch a new lunar cycle. New moons are new beginnings and this one is no different. This new moon is tied to Uranus, and trigger fingers are itchy. You want what you want and no one can tell you what to do or how to do it. But it’s not enough to have the better idea, you must sell it to those holding the purse strings. Even if they don’t appreciate how much you bring to the table and how much better your solution is than the tried and true. One step forward, two steps back. To keep your sanity, stay focused on your long-term objectives.

It begins to get easier when the Sun moves into Venus–ruled Taurus on the 19th. You slow down and get more deliberate. Under Venus’s benevolent gaze it’s easier to act on the advice that honey gets more bees than vinegar.

The month ends on a positive note with a sensual full moon in Scorpio/Taurus that makes a stabilizing aspect to Saturn, good for money matters and cooperation from those in authority. Mars also meets up with Pluto during the last week of the month giving you the strength and focus to move mountains. Literally.